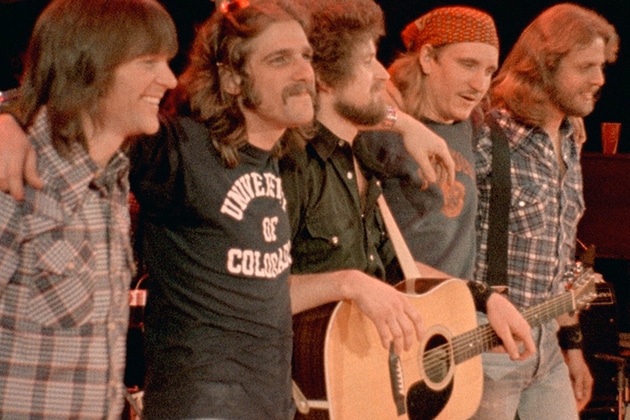 4 comments on “Eagles Flying Too Close to the Ground”